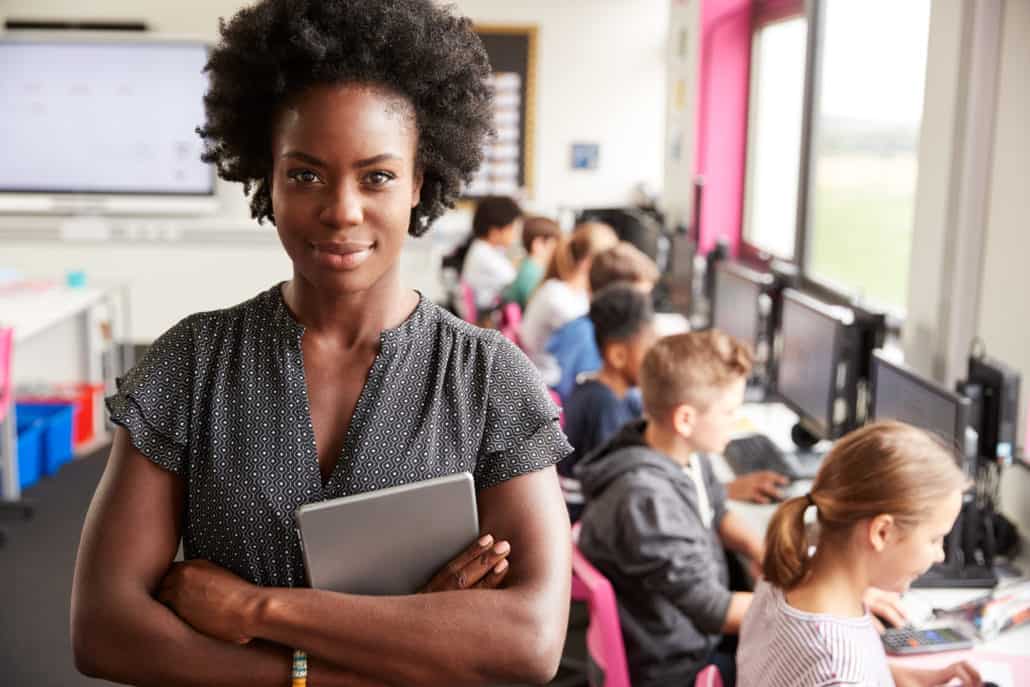 Most public sector employees earn Medicare benefits through payroll taxes. These taxes are applied during each pay cycle and count toward an employee’s eligibility for Medicare. People who have worked for 10 years (or 40 quarters) are eligible for Medicare when they turn 65.

Because federal employees have their own retirement systems, they don’t pay taxes for Social Security and Medicare the same way. Until the mid-1980s, federal employees weren’t eligible to enroll in Medicare when they retired because they weren’t paying into the system.

Now, many federal employees who don’t contribute to Social Security are still required to pay the Medicare tax. They are considered Medicare Qualified Government Employees (MQGEs) and the taxes they pay each quarter count toward the eligibility requirement.

WHAT IS A MEDICARE QUALIFIED GOVERNMENT EMPLOYEE (MQGE)?

If you are a federal employee covered by the Federal Employees Retirement System (FERS), then you may count as a Medicare Qualified Government Employee. MQGEs are covered for Medicare insurance, but not for disability insurance or other Social Security benefits.

MQGEs are eligible to enroll in Medicare Parts A & B when they turn 65. As with private-sector employees, your Part A premium will depend on how much you’ve worked. If you’ve worked at least 40 quarters as an MQGE, then you won’t have to pay a premium. You’ll still have to pay the Part B premium if you choose to enroll in it, which is typically $135.50 per month.

If you’ve worked a combination of federal and public sector work, then you’ll have to determine how many quarters you paid into Medicare in all. Freelancers and independent contractors pay into Social Security and Medicare through the self-employment tax, so you may have paid into the Medicare system through self-employment work too.

Once you know how many quarters you’ve worked so far, you can use this online calculator to estimate your premium and see whether and when you’ll qualify for Medicare.

MQGEs who are eligible for Medicare can enroll in Original Medicare Parts A & B, and can also enroll in a Medigap policy, Medicare Advantage plan, or prescription drug plan if they choose. If you are eligible for the Federal Employees Health Benefits (FEHB), you may wonder whether you should enroll in Medicare too, since they cover some of the same costs.

According to the U.S. Office of Personnel Management, if you’re eligible for Medicare and don’t have to pay a premium for it, then you should enroll, since it may cover some of the copays or coinsurance costs that FEHB doesn’t cover. If you do have to pay a premium, then you’ll want to do some research and see if it’s still cost-effective for you to get Medicare coverage.

For many Americans over age 65, Medicare Part A covers hospital care, including hospice and home health care, and in-patient care at a nursing home (but not long-term care). You’ll have to pay a $1,364 deductible unless you have Medigap or other supplementary coverage.

Medicare Part B covers preventive care and medically necessary care, such as mental health services, ambulances, medical devices, diagnostic tests, and treatments. For example, Part B will cover you for medically-necessary MRIs and colonoscopies. You’ll have to pay an annual premium of $185 per year as well as 20% coinsurance.

Medicare doesn’t cover dental or vision care, or long-term hospital stays. You may already have coverage for these costs through the Federal Employees Health Benefits (FEHB) program, so it’s a good idea to compare your benefits and see what additional coverage you need.

You can also decide whether you want to enroll in prescription drug coverage (Part D) or rely on your FEHB benefits. The formulary, or list of covered drugs, may be more extensive with FEHB than with Part D plans. Since FEHB counts as “creditable coverage,” you won’t be hit with a late enrollment penalty if you decide to enroll in a Part D plan later on.

If you cancel your FEHB coverage, you won’t be able to re-enroll, but you can suspend it if you want to enroll in Medicare Advantage or a state-sponsored plan. If you keep multiple forms of coverage, Medicare will be your primary payer and FEHB will be your secondary payer.

HOW TO GET AN MQGE JOB

Ever since the updates to the FICA (Federal Insurance Contributions Act) taxes in the 1980s, most government jobs at the state and federal level are mandatorily covered for Medicare. This means that the vast majority of state and federal employees, from postal workers to regional government employees, are considered Medicare Qualified Government Employees.

If you’re looking for a federal job that will provide you with Medicare benefits, you can start by looking at the job listings at USAJobs.gov. You’ll be able to search by keyword, including job type and department, as well as location anywhere in the 50 states and even overseas.

You’ll need to meet all of the job requirements, and can get a hiring preference if you’ve ever been a veteran, or have recently returned from the Peace Corps or AmeriCorps. Federal jobs typically require a longer resume than private-sector jobs – anywhere from 2 to 5 pages – and depending on the department, you may need to undergo a federal background check.

Federal jobs are highly coveted because they tend to pay more than private-sector positions, and some roles include the possibility of FEHB health coverage and retirement pensions. The U.S. Bureau of Labor Statistics reports that there were 21,565,200 government employees earning around $24.69 per hour in May 2012, for an average annual salary of $51,340. The average annual salary across all industries was $45,230 as of 2012.

Of course, wages vary widely even among government employees, with management positions averaging a $90,960 salary and food workers earning only $24,490. Federal employees number 2.7 million and earn an average of $70,100 per year, while state and local governments hire a larger number of employees, but pay less overall.

In order to ensure fair wages across the board, the Office of Personnel Management publishes a schedule of standardized wages based on job category and location. There are 15 grades that are based on education and experience, and 10 steps in each grade for regional differences.

For example, employees in New York City can expect a locality increase of 28.72 percent to offset the cost of living in that area. You can use this free Federal Pay wage calculator to see what the standardized wages are for your preferred government job in your location.

If you began working in your current position before March 31, 1986, then your job may have an exemption from Medicare coverage. Continuing employment exceptions cover employees who were “performing regular and substantial service for remuneration” as a “bona fide employee” before March 31, 1986, when the MQGE rules went into effect.

You must not have taken the job solely to avoid paying the hospital insurance tax, and you must have been employed continuously since March 31, 1986, and not been terminated.

WHAT SERVICES DO NOT HAVE MANDATORY MEDICARE COVERAGE?

There are some jobs that don’t fall into the MQGE coverage category, so your work may not count toward your 40 quarters if you are hired under one of the following conditions:

If you are hired for a job in one of these categories, you should check with your employer to see whether or not you will be considered an MQGE and will be paying into Medicare taxes.

Figuring out your benefits as a government employee can be complicated. You may be eligible for the FEHB health care system, and you may also be paying into Medicare as an MQGE.

Most government employees who were hired after 1986 will be eligible for Medicare, but if you began your job before or around 1986, then your situation may be a little different. You may need to do some research to find out whether you’ve worked enough quarters to enroll in Medicare without a premium, and whether enrolling in Parts A & B would be the right choice for you.

If you’re having trouble figuring out your options and want some support, reach out to the team at the Medicare Store. We have experience helping government employees understand their options and enroll in the Medicare plan that’s right for them.

Just fill out our contact form and one of our licensed insurance agents will schedule a free phone call to go over your options as a Medicare Qualified Government Employee.

The Medicare Store represents national and regional Medicare plans. We do not offer every plan available in your area. Any information we provide is limited to those plans we do offer in your area. Please contact Medicare.gov or 1–800 MEDICARE to get information on all of your options.