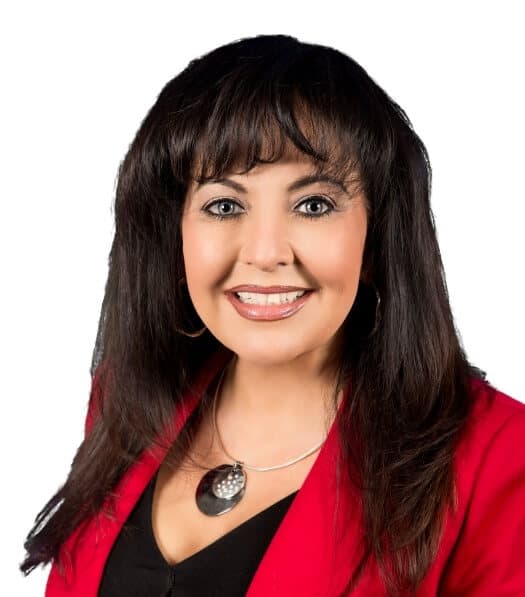 Verify Vanja’s insurance license and credentials with the Nevada Department of Insurance.

Vanja (pronounced like Tonya with a “V”) is also a member of the National Association of Health Underwriters (NAHU).

Vanja was born in Denver, Colorado and she was named after the nurse who delivered her in the hospital.  She moved to Southern Nevada with her family in 1977.

Vanja earned her Insurance License in 2001 and has since collected awards, certificates, recognition, and trophies for being one of the best in the business.  She began her insurance career in administration with Blue Cross and Blue Shield (BCBS). After several years on the administrative side of insurance, Vanja earned her license in 2001 and was recruited by United HealthCare where she was employed as a Key Account Executive for 13 years. Vanja then left United Healthcare to become an independent broker with Sun City Financial, where she represents every major carrier and every major plan.

Vanja has a thorough knowledge of the Las Vegas health insurance and Medicare market. Her experience in the profession, her professional relationships, and connections within the insurance industry, and her familiarity with the wide-ranging benefits, plans, and multiple insurance carriers is an invaluable asset to her clients.

Vanja’s commitment to superb service, diligent work ethic, and command of the health insurance industry promote confidence in her recommendations.

In addition to being a top-notch Insurance Agent, Vanja is a loving wife and mother to four children.  Vanja is well-known for being an excellent cook and she is a self-proclaimed “foodie”. She’s also an avid horse-racing fan and religiously hosts a Kentucky Derby party every year. Vanja spends her time with her family and manages to always have fun weekend plans including attending shows, concerts, and events.  Vanja has a fun-loving personality and a witty sense of humor, which explains why many of her clients refer to her as their friend.