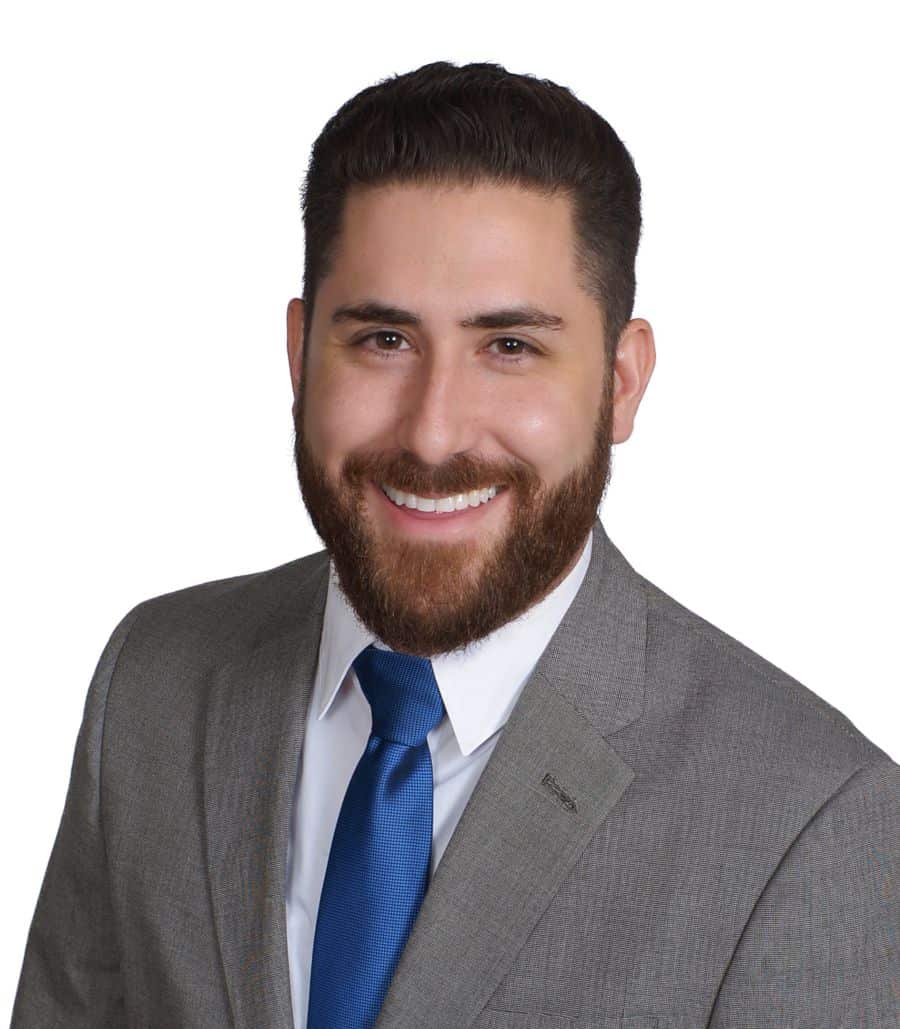 Verify Jeremy’s insurance license and credentials with the Nevada Department of Insurance.

Jeremy A. Weiser is a Manager for the Medicare Store.

He earned his Insurance License in 2006 and has since made a big name for himself in the insurance industry in the Las Vegas Valley very quickly. Jeremy won the title “Top Medicare Insurance Producer” in the Las Vegas valley after his first year selling Medicare. He now leverages his understanding and knowledge as a former Medicare insurance agent to lead a great team of agents at the Las Vegas Medicare Store.

Jeremy is originally from Los Angeles, California. His Dad was in the music industry and continues to keep life interesting by hosting a music festival at his home each year.

Jeremy and his family moved to Las Vegas, NV in the mid 1990’s. After being in Las Vegas for all of these years, they happily call Southern Nevada home.

Jeremy enjoys being outdoors and exercising. He is an avid hiker, runner, and a competitive swimmer. Jeremy is also a seasoned traveler. He makes friends everywhere he goes and truly has never met a stranger.

Jeremy is known for being one of the nicest individuals you will ever meet. He is also extremely intelligent and makes it a priority to be an expert in everything he does, including the insurance industry.